In this blog post, we'll walk you through how to build skill based matchmaking, matching users with one another based on skill. 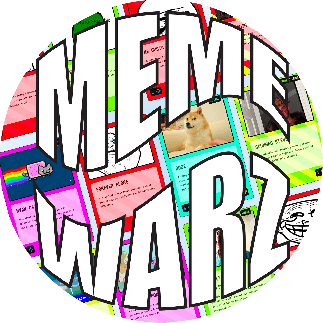 This blog post is Part Five of PubNub Developer Evangelist Ian Jennings‘s series on creating a multiplayer game with JavaScript.

Finding a User with a Similar Skills

Matchmaking two random users is effective, but most modern games have skill based matchmaking systems that incorporate past experience, meaning that users are matched by their skill. Every user should have a rank or level that represents their skill. Users with a similar skill level play against eachother, so a high level user isn’t matched up against a n00b.

Remember when we added the custom uuid field to pubnub.init()? We can attach extra “state” information in a similar way when a user subscribes to a channel.

Note: The state API is used to get or set key/value pairs specific to a subscriber uuid. State information is supplied as a JSON object of key/value pairs.

All we need to do is specify the state property in our pubnub.subscribe() call. Unlink the uuid field and state can be an object.

Even better, we can access user state directly from the same pubnub.here_now() call we used in the last post with PubNub Presence. All we need to do is set state: true in thepubnub.here_now() request.

The variable data in the code above would look like:

In this part of our matchmaking algorithm, let’s begin by adding a skill property to our users state when they join. We’re going to continue working on the code from the previous posts.

We’ll start by using Math.random() to generate a random skill (1 – 3) for the current client. 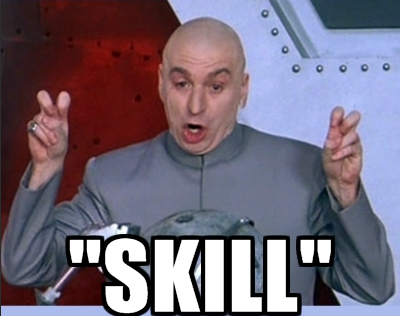 We’ll also display the skill level next to our own username in a Bootstrap .badge.

We set my_skill as a property of our stateobject on pubnub.subscribe as was mentioned earlier.

Now when the client subscribes, it will have a random skill level attached to it’s state object. When we call pubnub.here_now() we ask for the state to be populated as well.

The callback will return a list of users and all of their state objects including their skilllevels. We can use this information to find a more accurate match.

This time instead of removing items from the returned array of users, we build a new array. We loop through all the online users. If their skill level is the same as my_skill we add them to the array of potential matches.

Once we have a list of similarly skilled users, we find a random user from the array to match the other user against.

We can show the skill level of each user in the list of online users. The same state object we defined earlier is returned as the data property of the user object when the presenceevent is fired from pubnub.subscribe.

We use Bootstrap’s list-group badge feature to easily add the skill level next to each username in a stylish way. Check out the full example below, or check out the skill base matchmaking algorithm demo CodePen here:

In our next post, we’ll show you how to enable users to challenge each other. Stay tuned!