Online Users in a Chatroom Tutorial

We'll show you how to get a list of online users in an online chatroom, creating a buddy list that updates as users join and leave the chatroom.

In this blog post, we’ll show you how to get a list of online users in a chatroom, and update that list in real time if a user joins or leaves the chatroom.

This blog post is Part Three of PubNub Developer Evangelist Ian Jennings‘s series on creating a multiplayer game with JavaScript.

Create More Space for a Chatroom with Two Columns

We’re going to start with the code from the last example. The first thing we’ll do is divide the HTML up into columns from Bootstrap’s grid system.

First, we wrap all of the previous code in .container-fluid to start the grid system.

We add two .col-md-6 divs into a .row. Because every .row contains 12 columns, each.col-md-6 will take up half the horizontal space forming two even colums.

In the first .col-md-6 we’ll create a placeholder for our list of online users. We’ll use Bootstrap’s .list-group list styling and give it an id of online-users. 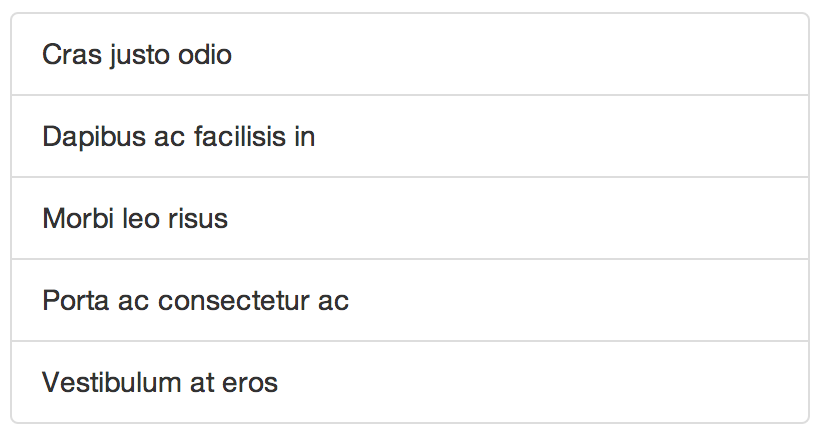 We’ll copy the last chapter’s example into the second col-md-6.

Now that we have a placeholder user list, let’s fill it up with online users. PubNub Presence enables you to monitor and publish who is online in the chatroom and who is offline, and update the list when they join or leave.

We can use the PubNub JavaScript Presence API to keep track of the current users connected to the server.

The library will fire an event whenever a user joins or leaves a channel. We just need to define a “presence” parameter and a callback function to fire when something happens.

The event information in data will contain the following fields:

Here are some example events:

The uuid field is a unique identifier assigned to every client that connects to PubNub. It is random by default, but you can supply your own as a setting when calling PUBNUB.init().

We’ll simply plug in the me variable from the last chapter and PubNub Presence will now show us our own usernames rather than the default random string. 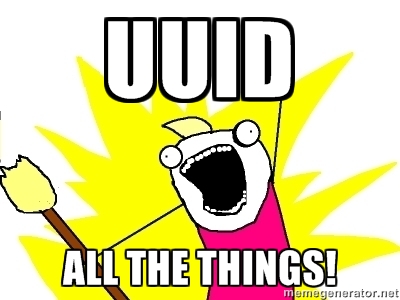 From here all we need to do is create a new div for a user when they join. We also need to make sure we properly clean up and remove it when they leave or timeout.

Put it all together and we have a list of users online in the chatroom next to the chatroom output from the last chapter. Check out the demo below, or take a look at the CodePen for getting users in a chatroom here.