When you intern at PubNub, you're not running errands, getting your manager coffee, or scrubbing fridges. No, you're building amazing applications and PubNub evangelism and IoT demos that harness the ...

When you intern at PubNub, you’re not running errands, getting your manager coffee, or scrubbing fridges. No, you’re building amazing applications and PubNub evangelism and IoT demos that harness the power of the PubNub Data Stream Network. You’re helping customers be successful with PubNub. You’re creating integrations with frameworks and protocols to fully utilize PubNub.

Each of our interns spent the summer working on different projects, all building tangible tutorials, PubNub demos, and applications that uniquely utilized PubNub. From iBeacon to MQTT to Arduino to Self-Destructing Chat, our interns built some pretty amazing apps and integrations this summer.

Check out some highlights of our intern’s PubNub demos below (and keep an eye out for some upcoming demos as well): 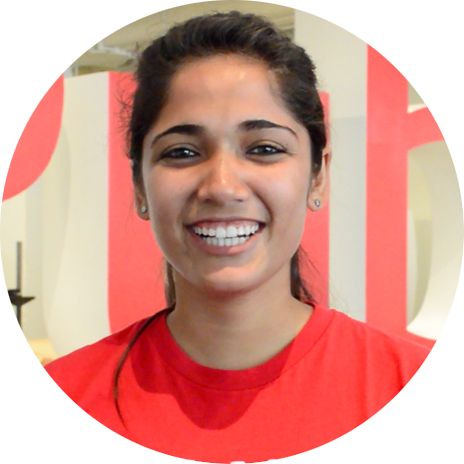 “I was really excited to get to work with Arduino and Raspberry Pi, because I’ve always wanted to work with these embedded devices but never really got a chance at school. I really enjoyed building out tutorials for simple use cases that IoT developers are looking for.”

Bhavana (USC) spent her time this summer working on building PubNub IoT demos and tutorials for Internet of Things embedded devices, with a focus on Arduino and Raspberry Pi. With a passion for IoT hardware, Bhavana created step-by-step tutorials for connecting Arduino and Raspberry Pi to the PubNub Data Stream Network, and worked on the PubNub home automation integration. 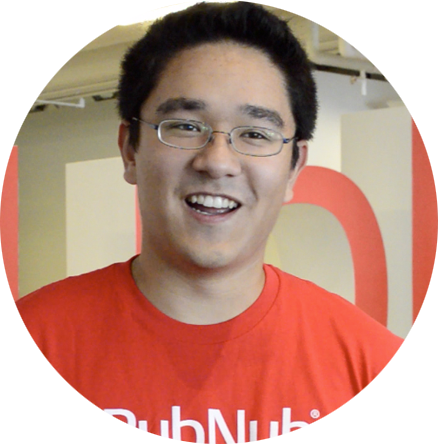 “The coolest part of working at PubNub was everyone got to manage their own projects and really have a lot of autonomy in what they did.”

Eric (Stanford) spent his time at PubNub working on iOS development, most notably with our iBeacon and PubNub integration, as well as geolocation technologies. In addition to building our first PubNub demo using Swift Programming Language, Eric also work on the PubNub home automation integration and developed a way to send images with JavaScript. 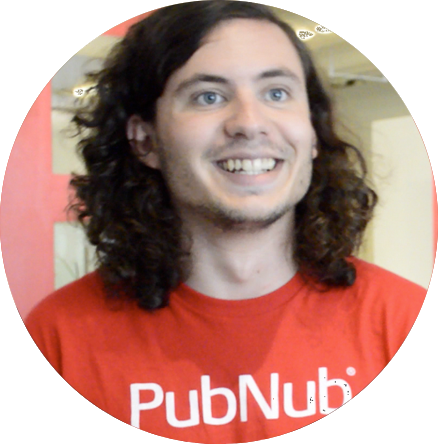 “It’s been a lot of fun working at PubNub. I got to get really hands on and work on some projects that were really meaningful and customer facing that allowed me to see my work from the inception of it all the way through the end to customers.”

Madison (Auburn) spent the summer trying to convince his coworkers at PubNub that his hair was awesome. “So my hair is pretty awesome, but nobody here seems to think that, especially Jordan,” said Madison. In addition to this, Madison worked on the MQTT integration for low-powered embedded IoT devices, and built a real-time content feeder for HackerNews. 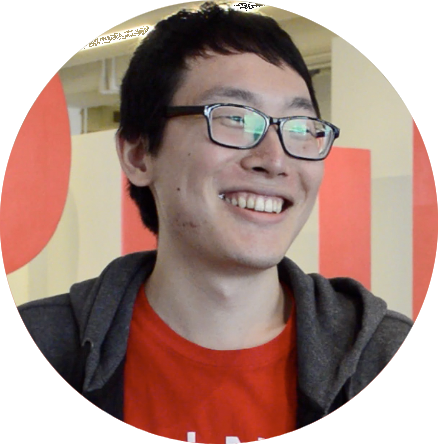 “The best part of working at PubNub was the food.”

Larry (UC Berkeley) says his favorite part of working at PubNub was the food, but we know that he liked building a bunch of awesome PubNub-powered apps just as much. Larry built some flashy PubNub demos using PubNub Data Streams including a video playback sync app, a chat app where messages are destroyed after a period of time, and PongNub (that’s right, multiplayer Pong).

It’s safe to say we’re ecstatic with the work our interns did this summer. And remember to keep an eye out for future demos, tutorials, and integrations from the Class of 2014! If you’re looking for an internship, be sure to check back for next summer on our careers page!