In this tutorial, we'll talk about how to create new channels to spawn chatrooms on demand for user-to-user private chat and spawning new game servers. 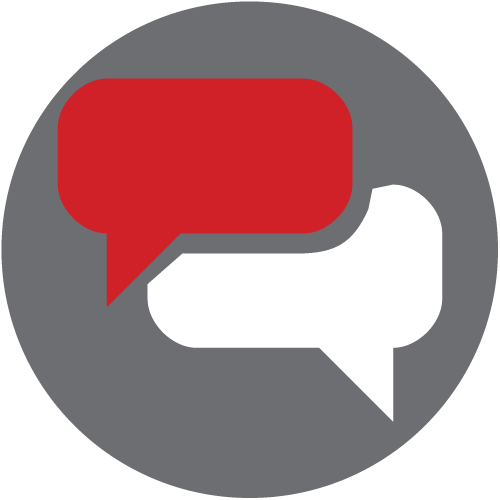 The ability to create new channels on demand is important for things like user-to-user private chat or spawning new multiplayer game servers. More broadly speaking, this tutorial applies to any situation where you need to create any number of channels.

This blog post is Part Seven of PubNub Developer Evangelist Ian Jennings‘s series on creating a multiplayer game with JavaScript.

Infinite is a big number, so we’ll need to employ some advanced Javascript concepts to keep our code in order. In this demo we’re going to harness the power of Javascript closures and object oriented programming to create an infinite number of chatrooms. 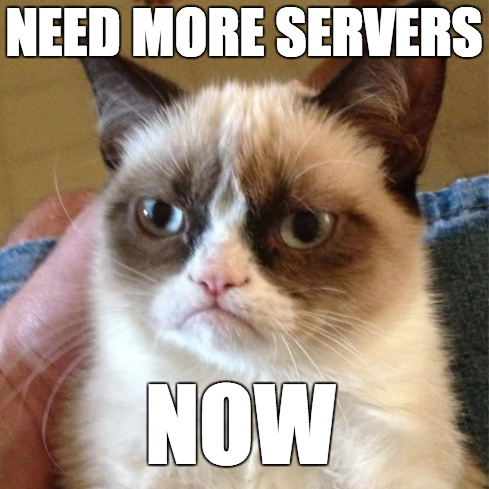 Now, let’s take a look at an example of a Javascript closure.

The function setTimeout() waits an entire second before calling handle(). handle() is still able to access the values of name and timeout even after the function has returned because it is in a closure.

An inner function always has access to the vars and parameters of its outer function, even after the outer function has returned. Read more: http://crockford.com/javascript/

Closures preserve the environment so that even a full second later, setTimeout() still has access to the variables defined within the scope of the parent function.

The function defined in the closure ‘remembers’ the environment in which it was created. Read more: https://developer.mozilla.org/en-US/docs/Web/JavaScript/Closures

Closures are notoriously a difficult concept to grasp. I highly recommend reading the detailed explanation of closures provided by Mozilla. There are also some helpful explanations on Stack Overflow.

Let’s take a look at how we can use closures to dynamically create chatroom(s) on demand. Unlike previous chapters, we won’t be building off our previous code examples. Instead, we’re going to refactor the “Chatroom” example from the first chapter. Instead of defining everything globally, we store all of our variables within the Chatroom() object and make sure all variables are relative to that object rather than the global scope. Notice the similarities between Chatroom() and Alarm() from earlier.

We’ve covered most of this code before. The largest change is that it is now encapsulated within the Chatroom() function.

Now, we’ll add an event the #spawn-chatroom click handler. When the button is clicked, we’ll call Chatroom(); to create chatrooms on demand with a new id and template.

Like the setTimeout() in our Alarm() example, even though the Chatroom() function returns immediately pubnub.subscribe() appends the message to the correct chatroom.

The message can come minutes or hours later. PubNub can even disconnect and reconnect. The environment will always know what specific .chat-output to append PubNub messages to because the closure has preserved the relationship between the subscribe call and the object that initiated it.

Check out the full demo embedded below, or check out the create chatroom demo on CodePen.

But what about all the subscription calls? Won’t PubNub get overloaded? Is there a limit to the number of channels I can subscribe to? Will this clog the tubes?

Thanks to PubNub multiplexing, you can subscribe to as many channels as you want without worrying about latency. Channels are an abstract concept and don’t create any additional connections.

Instead, the messages are bundled together and distributed accordingly. If you look at the actual subscribe network headers, you can see every channel represented in the same single request. 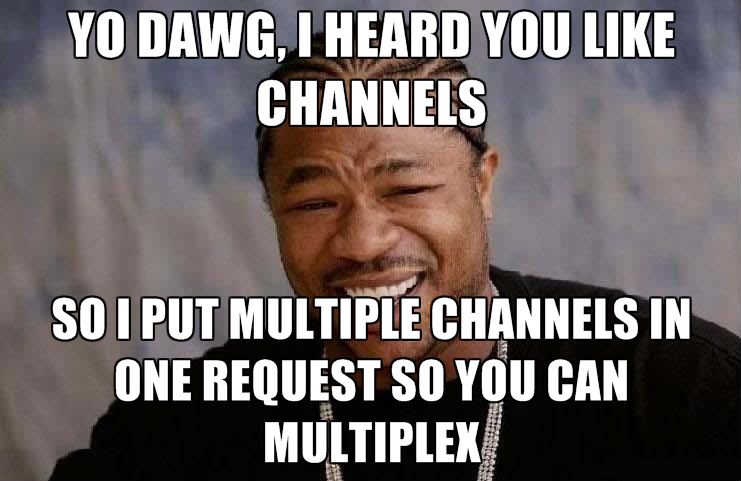 Networking in an object oriented way is exciting. This pattern is extremely empowering and you can use it to build almost anything in a organized and scalable fashion.

We’ll be using it in the future to create private chat from user to user and spawn game servers on demand.