How to receive broadcasted iOS location data and display it on a real-time, live updating map using the MapKit API and Swift programming language.

Have you ever wondered how ride-sharing services can show the locations of transportation drivers? The simplest explanation is that your mobile device is listening for events. But how do you listen for those broadcasted events? This is where PubNub steps in to connect the Internet of Things (IoT)!

In this tutorial, we’ll build a real-time iOS location tracking and streaming application using Swift and the MapKit API. In our series overview, we showed how to broadcast current location data. If you haven’t completed that portion of our series, do so, then return to this post!

But if you already have built the broadcaster, let’s now receive the data and plot it. We’ll cover two broad steps:

If you’d rather use a different mapping SDK, we got you covered! We’ve written the same tutorial using the Google Maps API and the MapBox API. 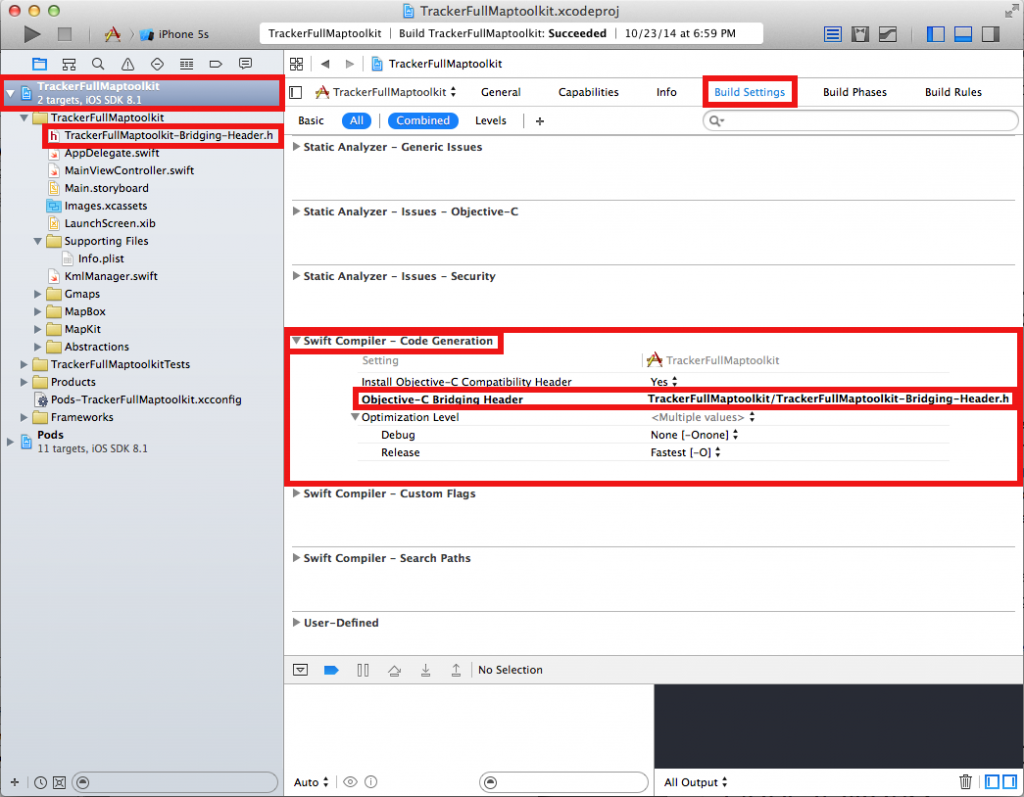 You can picture a PubNub channel like a room. When you want to say something to the people in the room, you publish a message. On the other hand, if you want to listen to what people are saying in the room, you simply subscribe to the channel. Whenever something happens in the room, such as people leaving or entering, you will be notified by using callbacks. This is exactly what we will be doing in this app!

We start by setting our current view controller class as the PubNub delegate. This means that our view controller will be holding overridden methods that will be called every time an event occurs.

As a result, there is a long list of callbacks we can implement. Look here for more information. To keep it simple they are methods called when the connection succeeds, fails, or more interestingly when a message is sent on the channel we are subscribed to.

The second line sets the configurations we had already defined. The third finally connects to PubNub. The following one defines our channel based on its name. Feel to choose any name you want!

Finally we subscribe to the channel. This channel must be the same as the one where your friend’s location information is being broadcasted.

Now let’s implement our callbacks. Every time our friend has a new position, he will send a message on the channel. On our side we need to implement the callback which will be listening for his messages. These messages are JSON objects. In our case, the JSON is a simple dictionary holding three values: the longitude, latitude and altitude.

Use MapKit to Draw a Polyline

We’ll start by importing the library:

We populate our 2 arrays of coordinates which will hold our data.

The code is fairly self explanatory. We remove the previous overlay if there is one, we build a new one and we bring it on screen.

We simply extract the most recent position from the array, build a region of the map on which to focus on. Obviously this varies based on the screen size, so expect to SDK to not follow these values exactly.

Here our region has a 500 meters radius. We added an animation when recentering to the new position.

In the first method, we had removed all annotations, including the marker on your friend’s present location. All we have to do is add this position marker back to the map!

And that is it! All you need!

Remember to check out our articles using other mapping SDKs (Google Maps API and MapBox API) or the broadcasting side of the app (series overview)!