Developing an App With a Client-Server Model

We've updated our SDKs, and this code is now deprecated. Good news is we've written a comprehensive guide to building a multiplayer game. Check it out! This two part series on building an iOS app with... 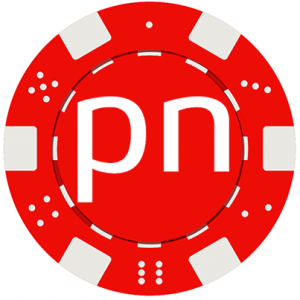 This two part series on building an iOS app with a client-server model was developed by our two summer interns, Taylor Kimmett and Ajan Jayant.

Given the gradual decline in the barriers to entry for software development, the number of hobbyist and do-it-yourself developers is increasing; and games are often one of the first projects new developers want to tackle because they seem like the most fun. But creating a game generally isn’t the best starter project due to the inherent complexities involved.

So in order to give some direction to aspiring game developers, our team has taken a shot at creating a iOS Poker game that will hopefully be useful for others to not only see and use, but to see how we built it.

This tutorial is split into two parts:

Part One: Develop the client side of the game using Objective-C and implementing PubNub as a language agnostic framework.

All the code you need to get started right away is in the GitHub repository below.