On April 23rd, we're going to define the Internet of Things stack, bringing the best and brightest in IoT to one place. That's why we're sponsoring IoT StreamConf.

The diagram, the definition, and how we organize the Internet of Things stack as of now is amorphous. We know how it’s organized, we know the pieces, but how the stack all fits together isn’t so clear. And worse, we’re reinventing the wheel every time.

So how do we define it? It starts with collecting the best and brightest minds of the Internet of Things in one place, and together define the technology stack and continue to move IoT forward.

What is the Internet of Things Technology Stack?

Depends who you ask: 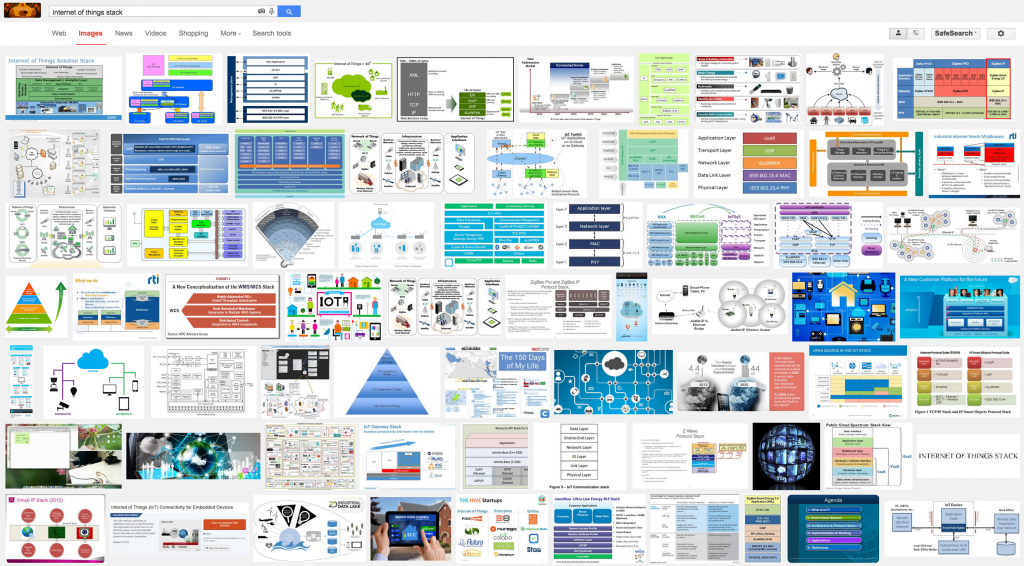 And most of the Internet of Things projects and apps today have been built on IoT platforms, custom-built top to bottom deployments. There’s no real recognition of what the best layers across the stack, from the hardware, to the chipsets, to the communication layers, to the security and endpoints.

We all need to be apart of defining the IoT stack and what layers are important, so as IoT developers build and deploy applications, they don’t have to reinvent the wheel every time.

Why We’re Sponsoring (and why you should attend)

The conference has an amazing line up of thought leaders set to discuss and share the best practices, technologies, vendors and projects for:

Instead of just theory, we’ll hear about real IoT software that is in production today, powering multiple billions of devices. If you are responsible for bringing “Internet of Things” products to market, you need to separate the IoT hype from reality.