Build a Multiplayer Game in Go with PubNub

How to create your own mutliplayer race game with PubNub and the Go programming language.

Playing a game by yourself is not nearly as fun as playing with your friends. For that reason, massively multiplayer online games (MMOs) are a huge revenue stream that continues to grow rapidly every year. In June 2018 consumers spent an estimated $9.1 billion digitally across all platforms [on MMOs], compared to $7.9 billion last June. 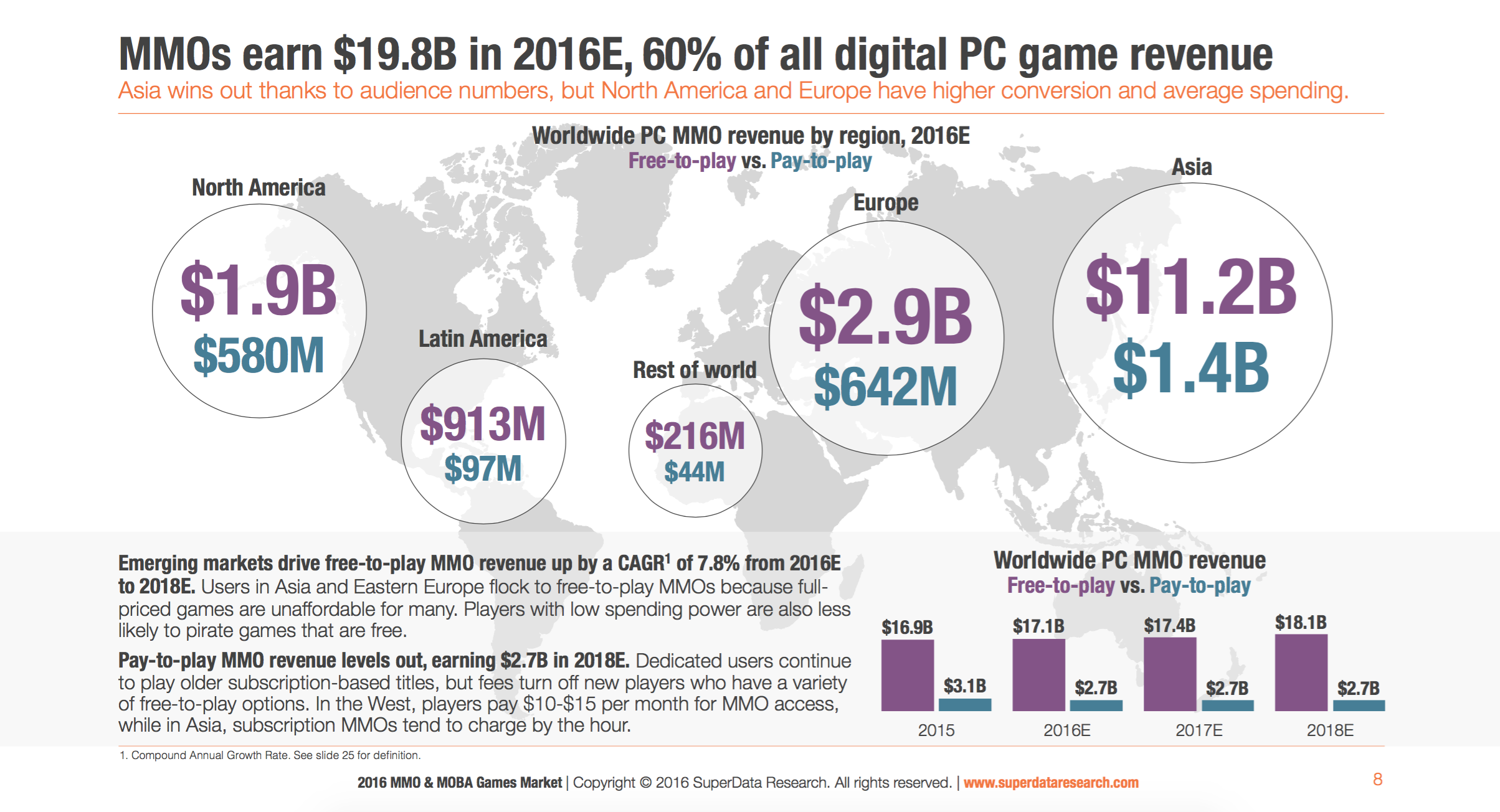 PubNub is perfect for powering multiplayer games because it makes it easier to build a fast and scalable real-time game. In this tutorial, PubNub is used to manage the players in the game lobby and to transmit game data. The game will be built in Go using the PubNub Go SDK.

The source code for the finished game can be found here. This tutorial covers how to build a two player racing game from scratch using progress bars to represent the players and PubNub to transmit game data.

Before our players can play a game together there needs to be a way to organize the players and coordinate the game. There’s a significant amount of logic involved building a robust game lobby and there are a lot of factors to consider. Who is the host or leader and how is this determined? How many players are there? When does the game start? How do you prevent players from cheating? The more complex the game the more these questions need to be considered in order to create a positive experience for the players.

The lobby is kept simple for this game:

You’ll first need to sign up for a PubNub account. Once you sign up, you can get your unique PubNub keys from the PubNub Admin Dashboard.

Install the latest version of Go and setup your $GOPATH.

Create a new directory and inside that directory create file main.go.

In main.go import the PubNub Go package and set the configuration. After PubNub is initialized, call the newLobby() function that will be used to create the game session.

Get your unique PubNub keys from the PubNub Admin Dashboard. Replace “pub-key” and “sub-key” with your keys.

You must enable the Channel Presence feature for your keys. Presence can be enabled per key in your Admin Dashboard.

Create file lobby.go in the same directory as your main.go file. Import the packages used for the lobby, including the PubNub Go SDK.

Add function userInput() in lobby.go to ask the user what lobby they want to join and what their name is by reading from the standard input.

Add function hereNow() in lobby.go that makes a PubNub HereNow() call and returns the total occupancy for the channel. This will enable you to determine who will be the host in a lobby and block players from entering a game in progress. You must enable the channel presence feature for your keys. Presence can be enabled per key in your Admin Dashboard.

Create function newLobby() and initialize variables to store the host name, guest name, and the host status. Create a map for the player data that will be published with PubNub and then get the values from the userInput() function. Add this function in lobby.go.

Create a new listener for the game lobby, add the listener, and subscribe inside the newLobby() function. Make a Go channel so you can remove the listener, unsubscribe from the lobby channel, and start the game when the players are ready from outside the Goroutine that will receive messages from PubNub. “_lobby” is appended to the channel name for the lobby so you can get the presence of the players in the lobby and in the game separately.

If there are players in the game channel or if the lobby is full, remove the listener, unsubscribe from the lobby channel, and start over and ask the user for a new lobby name.

If there are no players in the lobby, the player will become the host and will need to wait for a message from the guest to start the game.

If there is a player already in the lobby, the player becomes the guest and publishes a message to the lobby channel with their name to signal to the host that the game is ready to start.

In the newLobby() function and inside case message := <-lobbylistener.Message: exchange username information and start the game.

If the message received was the guest name, send the hhostnameand then start the game.

If the message received was the hhostname start the game.

Create a file named game.go in the same directory as your main.go and lobby.go file. Import the packages you will need, including the PubNub Go SDK, uiprogress, and Termbox.

Create function countdown() in game.go that will print out messages to tell the players the game is about to start with a three second countdown.

Create function startGame() in game.go and initialize variables for keypress state, player progress, and the winner name. Create a map for the game data that will be published with PubNub and then call the countdown() function.

In the startGame() function and after calling the countdown() function, call uiprogress.Start() and draw the progress bars for the host and guest.

After the game listener, create a keypress listener to intercept key events and then send messages when the progress bar should advance.

If the current value for either progress bar equals that progress bar’s total, set the winner variable to that player’s name and break the keyPressListenerLoop.

Players can exit the game by pressing ESC and breaking the keyPressListenerLoop.

After keyPressListenerLoop, call uiprogress.Stop(), call term.Close(), unsubscribe from the game channel, print the winner name, and then exit the game.

If a player exits the game by pressing ESC, publish a message to set the other players progress bar to be full so they win by forfeit.

Build and run the game.