Securing a wireless home security system with Arduino, giving you a cheap way to keep an eye on your home from anywhere on Earth.

Are you planning on installing a security system in your home soon? Before you start pricing, take a look at this DIY guide from Instructables user Deba168. After all, why buy when you can make your own? 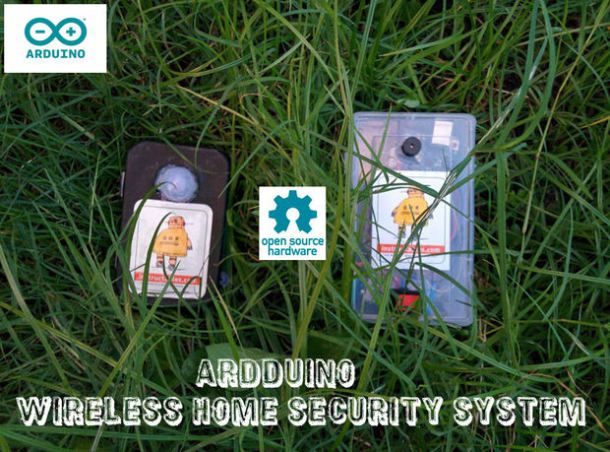 Deba168’s system utilizes a pair of Arduino boards, an RF transmitter, a PIR motion sensor and a few other components to piece it all together. The device primarily uses a PIR motion sensor to detect movement, once triggered, this sensor pings an Arduino unit that catalogs the data.

Along with the infrared sensor and Arduino, another Arduino board is employed to control alarms and alerts. The Maker notes that he selected an Arduino Nano (ATmega328) for the transmitter, but that either an Atmel-based Arduino Uno or Pro Mini would also suffice. 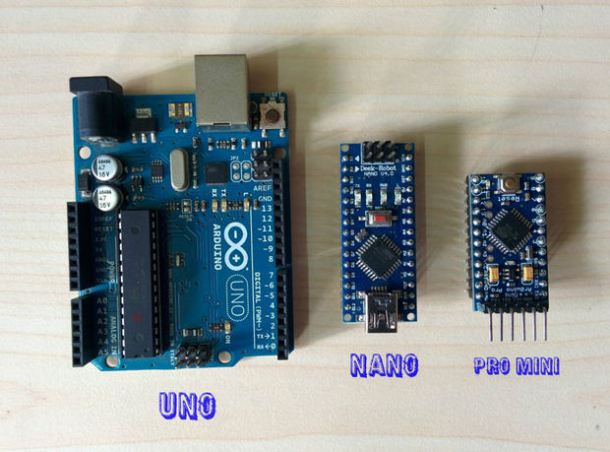 While the system now alerts users to motion, Deba168 hopes to include even more functionality in the future. The Maker plans on looking into including an alert for open doors and another notification if appliances are left on. He is also is contemplating how to incorporate a digital camera to take pictures when the motion sensor is triggered.

Piece this all together and you’ve got a pretty cheap and easy way to keep an eye on things around the house. To read Deba168’s full tutorial, you can check out the original Instructables post here. If you want to browse other ingenious Arduino-powered projects, head over to our Bits & Pieces archives.

This is a guest post from Atmel, and was originally published to the Atmel blog on August 18, 2014. Atmel Corporation is a worldwide leader in the design and manufacture of microcontrollers, capacitive touch solutions, advanced logic, mixed-signal, nonvolatile memory and radio frequency (RF) components.

In fact, we built an Arduino-controlled smart home using PubNub, and the whole story can be read here.

You can find the Arduino PubNub extensions here. For additional resources, check out the PubNub Arduino documentation page. We also make connecting Arduino with the PubNub Data Stream Network easy (in fact, it only takes two steps).