A wrap up of the SM Hacks hackathon at San Mateo Highschool, including the winners and the technologies and APIs they used.

PubNub was proud to be a gold-level sponsor of SM Hacks, San Mateo High School’s first hackathon, held January 14-15 at Informatica in Redwood City. Around 130 high school hackers attended, hailing from all across the Bay Area, including Cupertino, Los Altos, and more.

Around 50% were first-time hackers and 40% were female–wow! There were plenty of workshops (including a PubNub one, of course), and much fun was had by all. Many teams made apps with the goal of learning a new language or framework, or tackling a problem, or both!

The first-place winner, Donation and Motivation Service (also known as DMS), aimed to hold people accountable for their goals and tasks while, at the same time, giving back to charity. The web app, made by the team of four, has the user set a goal, a time limit for that goal, and a monetary value for that task on the DMS website.

That amount is what they’ll donate to charity if their goal or task is not completed before the set deadline, thus both increasing and maintaining motivation. So users can draw inspiration from others with similar ambitions, DMS used PubNub to power and implement chat, and the Stripe API to ensure secure credit card transactions. 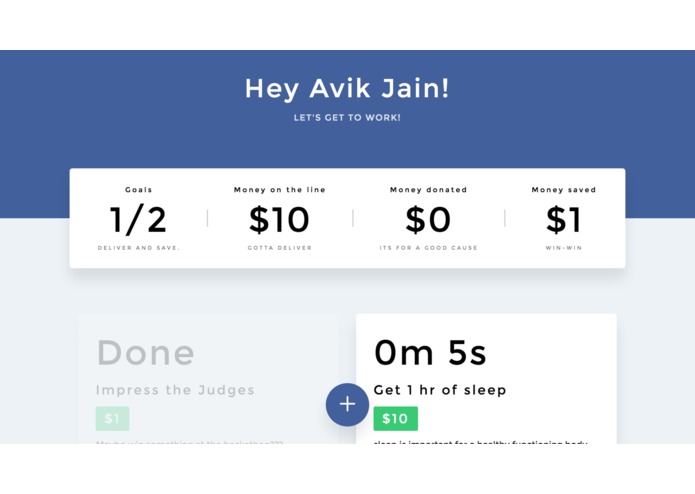 The second-place winner was Open Source Keyboard, a tiny thirty-six key keypad that lets you hook it up to your device and write down what key combinations you wish to input in the User Interface. That way, you could instead hit one button rather than five to give commands. The team of two brought their own hardware, and spent about a whole day prototyping. 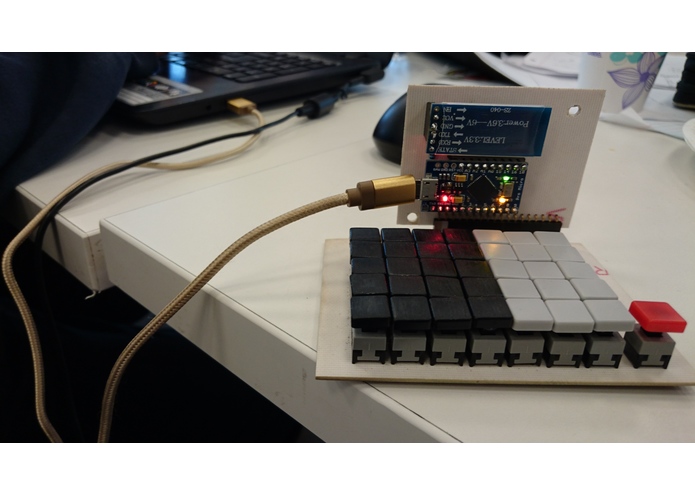 The third-place team made the Gift of Food, made a web and iOS-based app separating users into two distinct categories: those who have food to donate, and those who are able to deliver the food to be donated. They called up a local shelter personally that Saturday, receiving suggestions and good luck on their hack.

Both the web and iOS apps (two platforms to increase the user base) allow users to sign up to either deliver or donate food. Then, based on location, someone to deliver the food is found, sending a notification with the details necessary to ensure a smooth food delivery. They used HTML5/CSS and React.js for the webapp, and Swift for the iOS one. 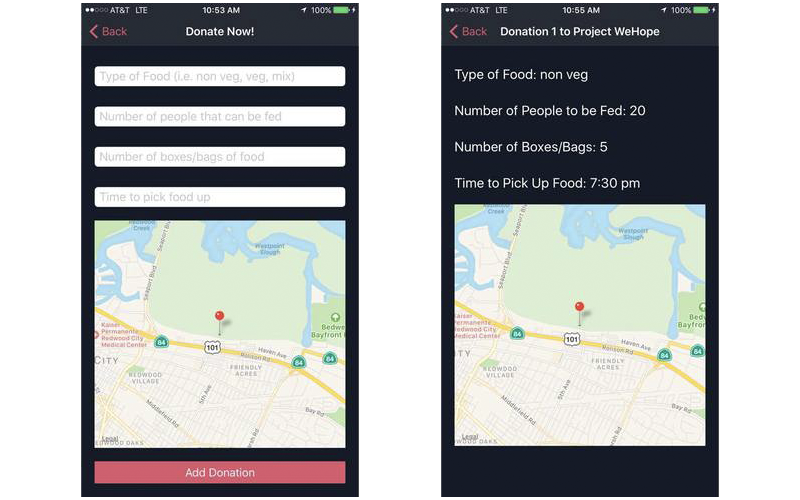 It’s safe to say we were incredibly impressed with the submissions across the board. We’ll be looking to come to more high schools, and cannot wait to see future projects. And as always, reach out to us anytime on Twitter @PubNub with any questions or comments!