We have some major momentum following our Series B round of funding we received in September. Today, we're pleased to announce that Bhagat Nainani, a longtime Oracle executive and software infrastruct...

We have some major momentum following our Series B round of funding we received in September. Today, we’re pleased to announce that Bhagat Nainani, a longtime Oracle executive and software infrastructure veteran, has joined the PubNub team as our VP of Engineering.

In addition to Bhagat joining us, we also expanded the PubNub Data Stream Network with the addition of two new data centers in São Paulo and Amsterdam.

Oh, and we have a new home in SoMa! 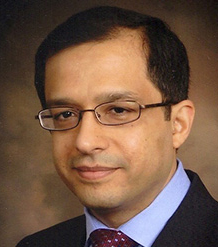 Bhagat will lead PubNub’s engineering and tech ops teams and drive execution of PubNub’s product roadmap. With 20 years of experience building software teams and innovative infrastructure technologies, it’s safe to say that Bhagat knows what it takes to get the job done. Prior to joining PubNub, Bhagat held multiple technical leadership roles at Oracle in the database transaction processing and middleware product groups. Not to mention, he also holds multiple patents in database and middleware technologies.

“The demands of modern software products are driving dramatic changes to the software technology stack,” says Bhagat. “Real-time infrastructure is a key driver in this revolution, and the PubNub Data Stream Network is leading the charge.  I’m very excited to be a part of the team.”

The PubNub Global Data Stream Network just got even more global. We now have data centers in São Paulo and Amsterdam to handle the growing global real-time demand, and deliver even lower latencies in those regions. This will also increase total capacity and redundancy of our network.

PubNub’s New Digs in the Heart of SoMa 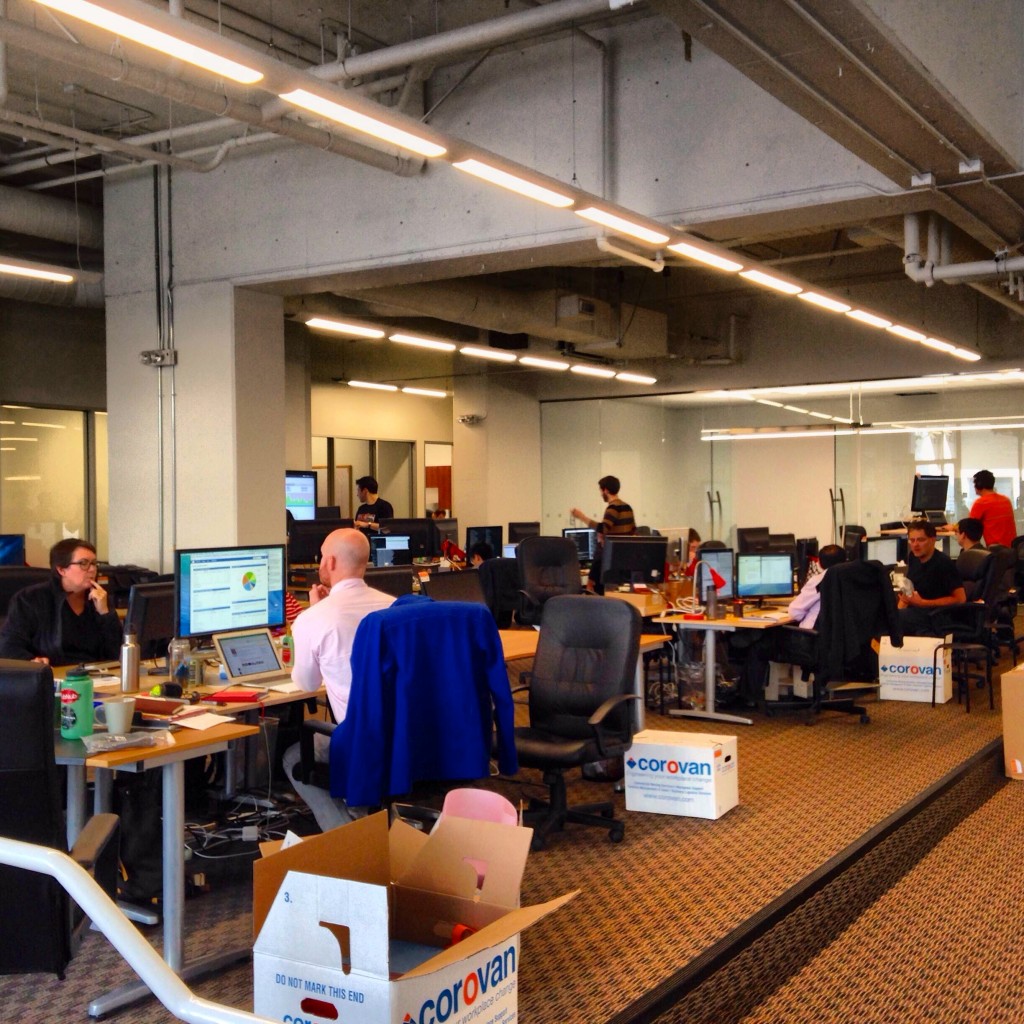 Things were getting a little too cozy at our Portrero Hill office. As a result, we moved our headquarters to a new, (much) larger location two blocks away from the Moscone Center, in the heart of SoMa, San Francisco. We’re pretty excited about this for several reasons:

We’re still moving in, but expect some pictures of the new office when it’s all finished. So that’s what we have going on. We’re looking forward to riding this momentum into the new year, and as always, we’re excited to see what you all build with PubNub.