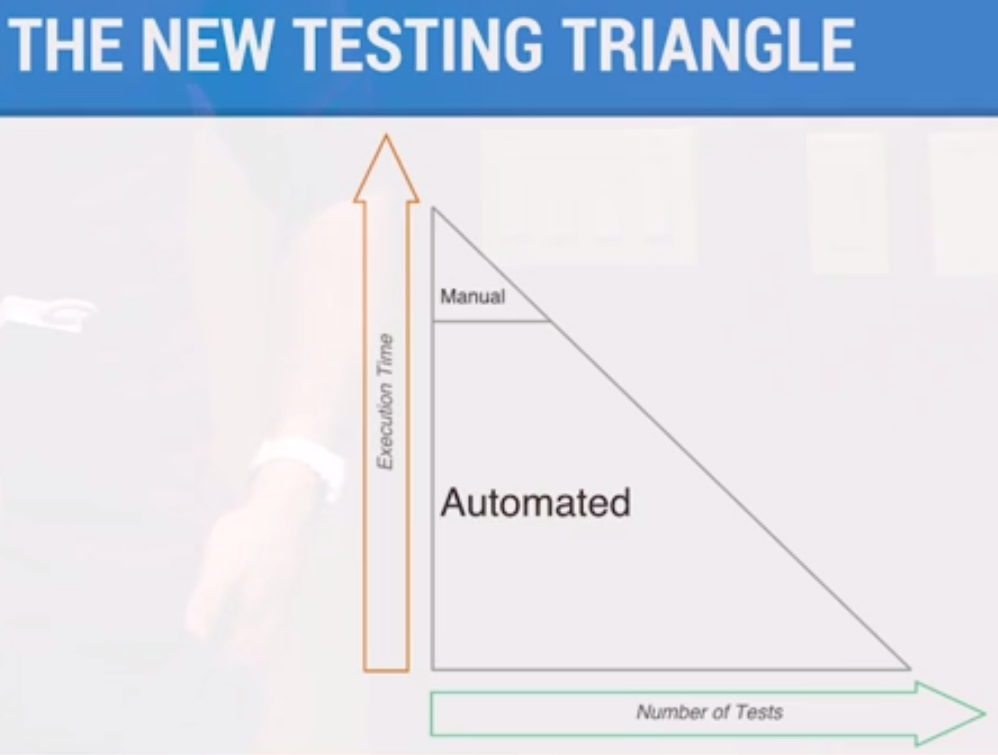 Traditional continuous integration (CI) has become a bottleneck in the development process. Why? Build pipelines are typically run sequentially. The release workflow starts on a developer machine, transitions to a build server, then gets deployed to QA. CI server causes significant delay, and valuable time is wasted due to feedback not being fresh enough.

In the talk below from the SF JavaScript Meetup, Sam Hatoum and Mike Risse discuss the idea of running an end-to-end build in < 10 seconds (including UI tests).

With Meteor 1.0 + Velocity, no matter the size of the application, bringing this closer to the developer workflow decreases feedback time and allows problems to be fixed much quicker.

Parallel CI: Making End-to-End Tests Fast Enough to Run Every Time You Save from PubNub on Vimeo.

What is End-to-End Testing?

End-to-end testing can be fast and can give you feedback while developing, and don’t just have to be a safety net that you run once a day.

Looking for something else? Check out our full library of PubNub talks here.